I always prefer mountains over beaches and I had never been to North East. It was a long-standing dream to visit this mountainous state, especially after reading about it on several blogs. Sikkim is a border state in North-East India and is flanked by Nepal to its Northwest, Bhutan […]

Bharatha bhooshira mandira sundari bhuvana manohari, Kanyakumari The first thing that comes to my mind when I think of Kanyakumari is the beautiful song from Kannada movie Upasane, describing the southernmost tip of India. In Kanyakumari two moments are priceless and both have to do with the sun […] 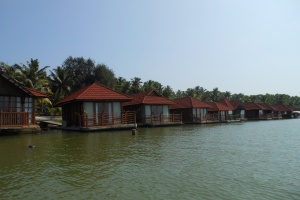 It suddenly feels as if I took a long break from writing. This post is long overdue as it’s already been a good 3 months since I visited the capital of the God’s own country. Our first stop in Thiruvananthapuram was Kovalam, a crescent-shaped beach town by the Arabian […] 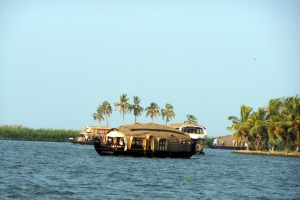 If you are longing to get away from the hustle-bustle of the city, to a quaint little town for a relaxing and peaceful weekend, Alappuzha aka Alleppey is the place. Popularly known as Venice of the East, Alleppey is a city with picturesque backwaters, canals, beaches and of […]

Rohtang Pass at an altitude of 13050 ft is the third highest Himalayan mountain pass I have been to! Out of all the places I visited in Himachal, this one had some hitches and glitches. Here’s why… National Green Tribunal has restricted a total number of vehicles going […] 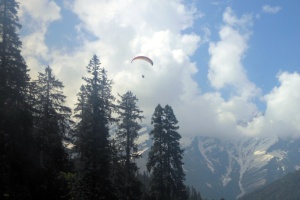 A few kilometers off Manali, on the way to Rohtang, you know you have reached Solang Valley when you see lush greenery, snow-capped peaks and colourful paragliding chutes against picturesque backdrop. Solang Valley is well-known for adventure sports. I have all sorts of adventure sports to check off […]

Manali was our next destination after Shimla and the most important place on our Himachal tour itinerary. We had planned 3 days of sightseeing and adventure in and around the hill station. It took us more than 6 hours to reach Manali from Shimla. The river Beas keeps […]

Four months ago when I was planning for a vacation and had zeroed in on Himachal Pradesh,a good friend of mine and a travel enthusiast, suggested that I visit Kasauli on the way to Shimla. Anybody traveling to or from Shimla have to stop at Kasauli for some […]

It’s been six months since I went on a holiday and high time I took a break from work. Given that you are travelling in June, which is either Summer or Monsoon in most part of the country, you have to wisely choose a place such that the weather […] 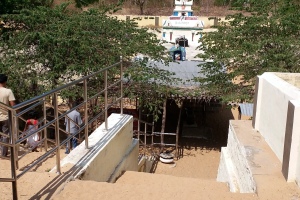 Talkadu maralagi, Malangi maduvagi, Mysuru arasarige makkalagadirali The first thing that comes to my mind whenever I hear the word Talakadu is the above curse, which translates to May Malangi turn into a whirlpool, Talakadu turn into a barren expanse of sand and the kings of Mysuru not beget an heir. History has […] 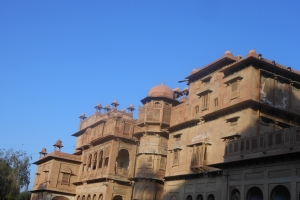 The last leg of our week-long trip to Rajasthan was Bikaner. It took us 5 hours to reach Bikaner from Jodhpur. En route, we made a quick stop at Karni Mata temple at Deshnok. The temple is dedicated to a female Hindu sage called Karniji. It is also […]

As 2014 winds down, I was ticking some great number of items off my bucket list last night and thought why not share it with you all. Also, I’ve started blogging this year you see, so an appropriate post to end the year  2014 started out on a […]