Salt Lake City was introduced to me by a colleague who had great things to talk about the architecture of Mormon Church. I happened to visit the city on my way to the Yellowstone National Park. Salt Lake City is considered the gateway to Yellowstone and Grand Tetons National Parks. If you love the outdoors, different from that of the East coast, Utah is the place to explore with its five major national parks, largest saltwater lake, and numerous National Historic Landmarks. We had two half-days to explore the city, and this post intends to share as much information I gathered. I shall post a separate article on National Parks

First up, we visited the American Dead Sea a.k.a the Great Salt Lake lying in the northern part of Utah. It is the largest lake in the western hemisphere with three major tributaries and no outlet, except for evaporation, resulting in high salinity and density. Swimming in the lake might be similar to floating. The lake provides habitat for millions of native birds. Mormons arrived at one of the lake islands in 1847 and established an autonomous religious community. Mormons were the first people of European descent to settle in the now state of Utah. 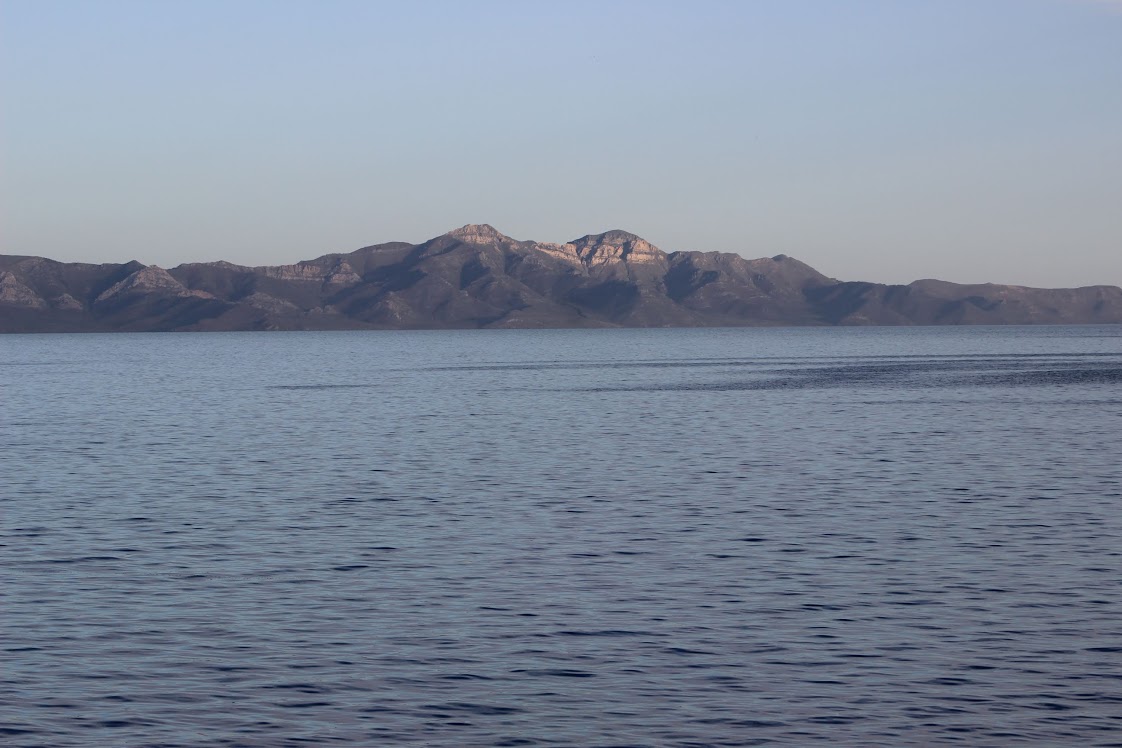 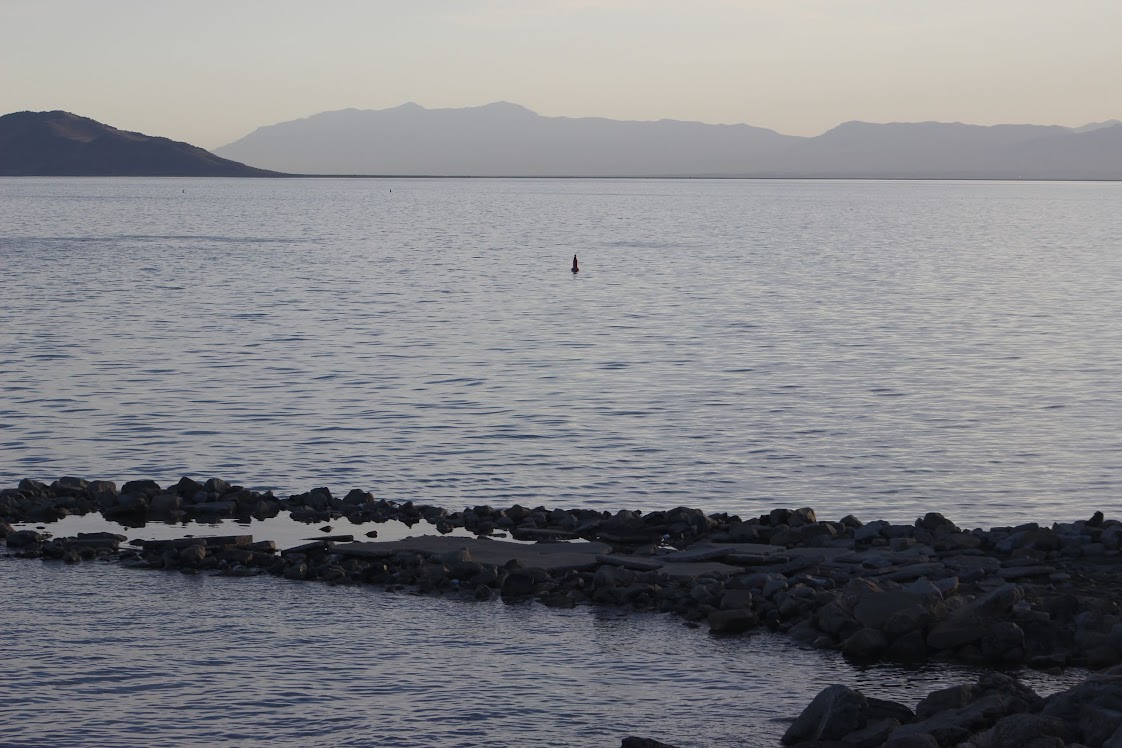 Temple Square – The Church of Jesus Christ of Latter-Day Saints The Salt Lake Temple is the biggest Mormon Temple which is NOT open for visitors :-?. Non-Mormons and Mormons without a temple recommend are not allowed into the temple. One can only stroll around the temple square and visit the Tabernacle, home of the Mormon Tabernacle Choir. The 210 feet high church is constructed with Granite rocks and has a gold statue of Angel Moroni, holding a trumpet, symbolizes spreading the gospel and the second coming of the savior. The Salt Lake Temple was the first LDS temple to have an angel statue. 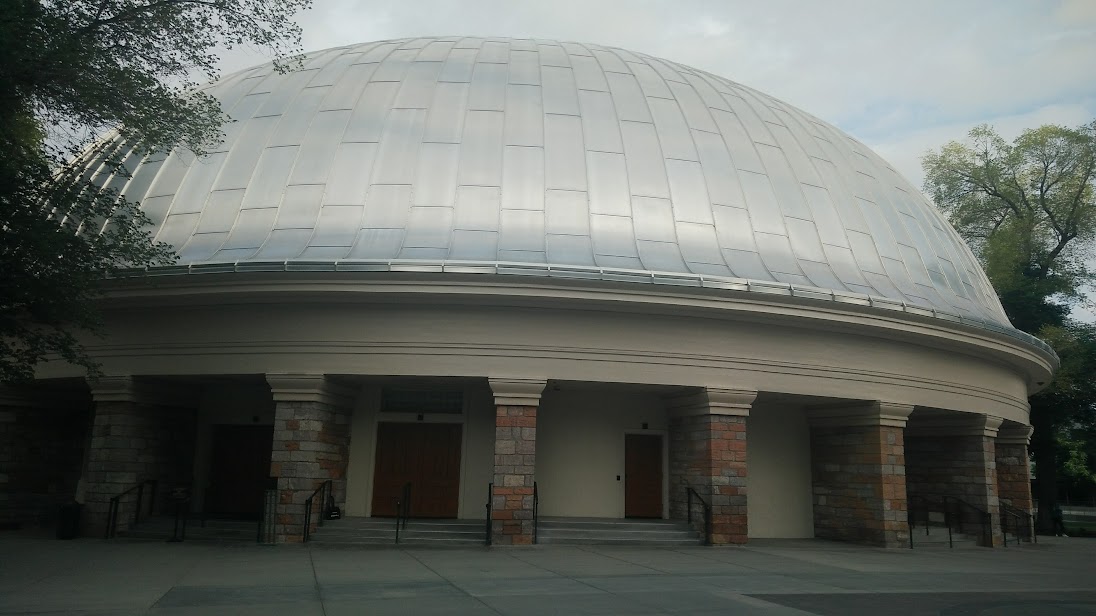 We learned from our guide that Mormons are supposed to contribute a part of their income to the church and serve as missionaries on a full or part-time basis. The church, in turn, helps with scholarships. Restaurants in Utah have a strict law enforcing eating food before one can consume any alcoholic beverages.

Next up, we drove around to the Capitol Hill which looks very similar to the Capitol in Washington, DC and is used in many Hollywood movies to depict the US Capitol. 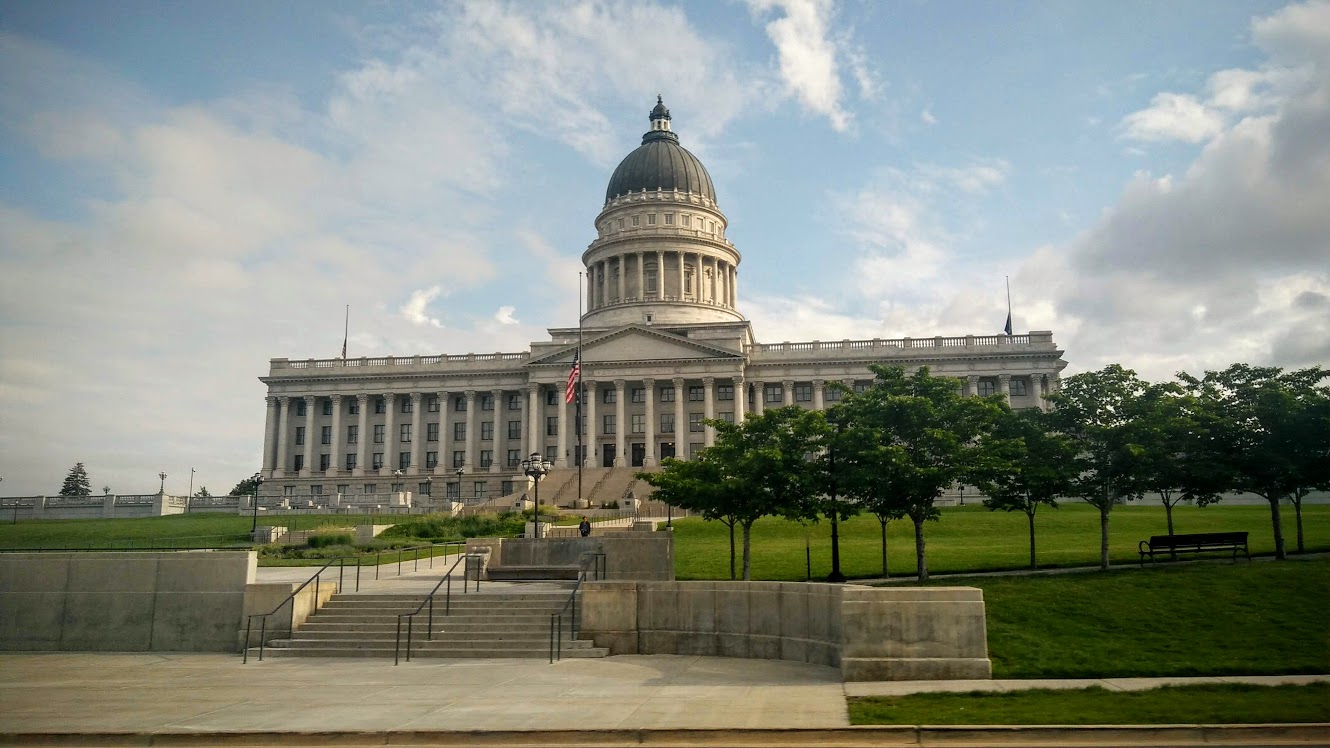 The entrance to the Capitol has two copper beehive sculptures with their motto ‘Industry’ inscribed below. Bees represent hard work and industriousness. Utah is nicknamed as the ‘Beehive State’ and Mormon State. When the Mormon settlers first came to the territory, they named it ‘The State of Deseret’, referring a honeybee in The Book of Mormon.

The four flour high Capitol has a spectacular rotunda and chandelier, Council Hall, House of the Representatives, Memorials to Utah veterans, to name a few. The arches depict scenes from Utah’s history. 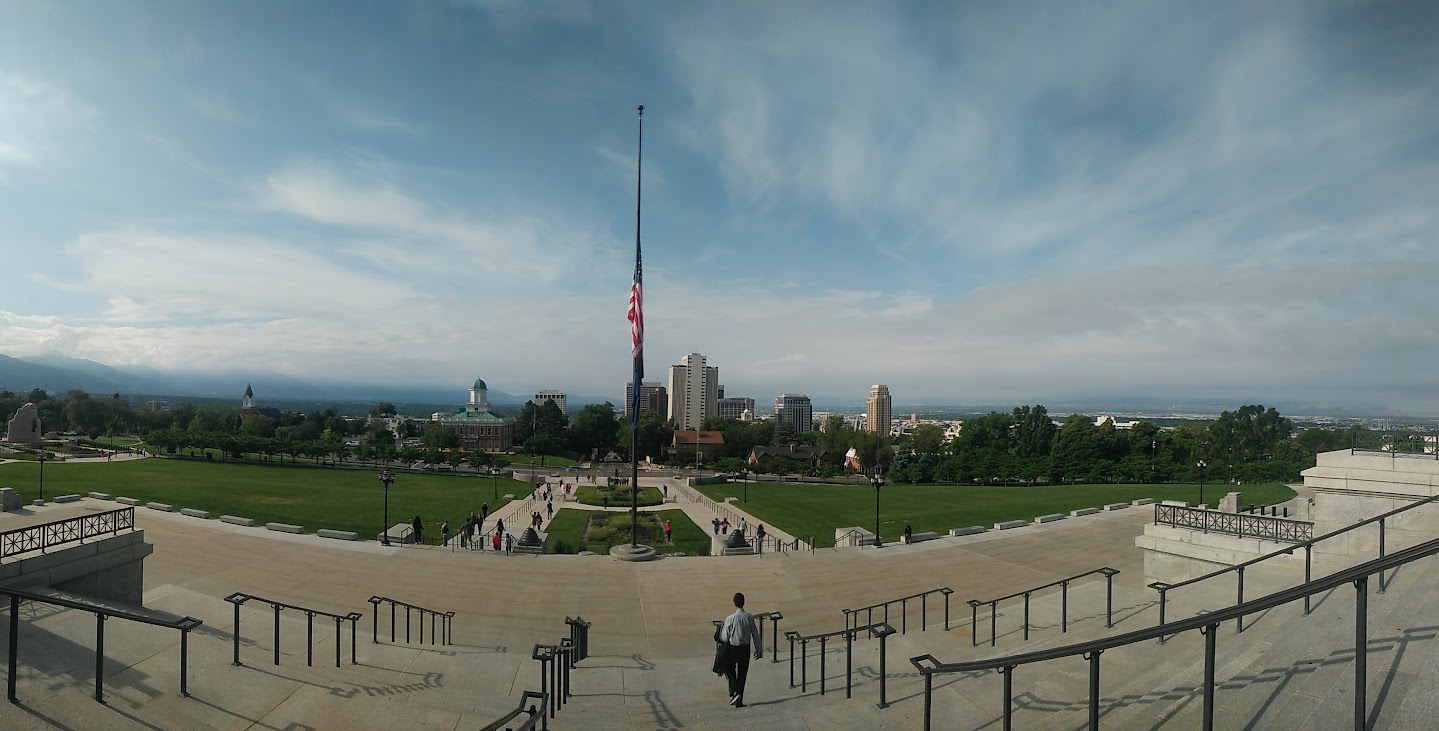 A view from the Capitol

All in all our stop-and-go trip to Utah was worthwhile. Like I mentioned earlier, the national parks of Utah deserve a separate trip altogether. Hopefully soon.